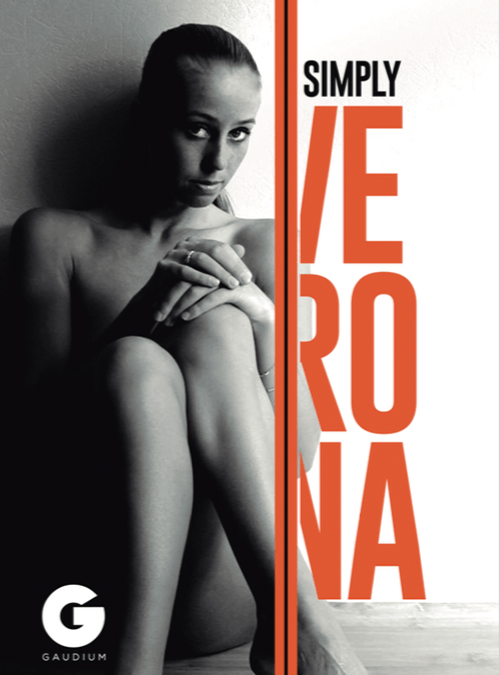 Verona van de Leur rose to fame in 2002, winning a silver medal on the floor exercise at the World Gymnastics Championships. She became the most famous gymnast from the Netherlands was named ‘Sportswoman of the Year’ in 2002. Although her remarkable talent brought her medals, money, and fame, and she seemed like a young woman on top of the world, Verona’s life soon spun out of control. Abused and exploited by those closest to her, Verona suddenly lost everything that she had worked so hard to achieve.

Living on the streets of Holland, she was homeless, penniless, living out of her car, contemplating taking her own life. But from the depths of despair, Verona emerged to rediscover herself and to become a successful, albeit controversial, entrepreneur, building a highly successful career in adult entertainment. In her new autobiography, Verona tells her true story to the world, discussing the world of gymnastics, the abuses she suffered in the sport, and her successful struggle to overcome all of the obstacles she faced, both in and out of the gym. She will also reveal how she built a highly successful career in adult entertainment and rebuilt her life from the depths of despair.