The Ravens of Vienna by Adrian Grafe, available now from Histria Books 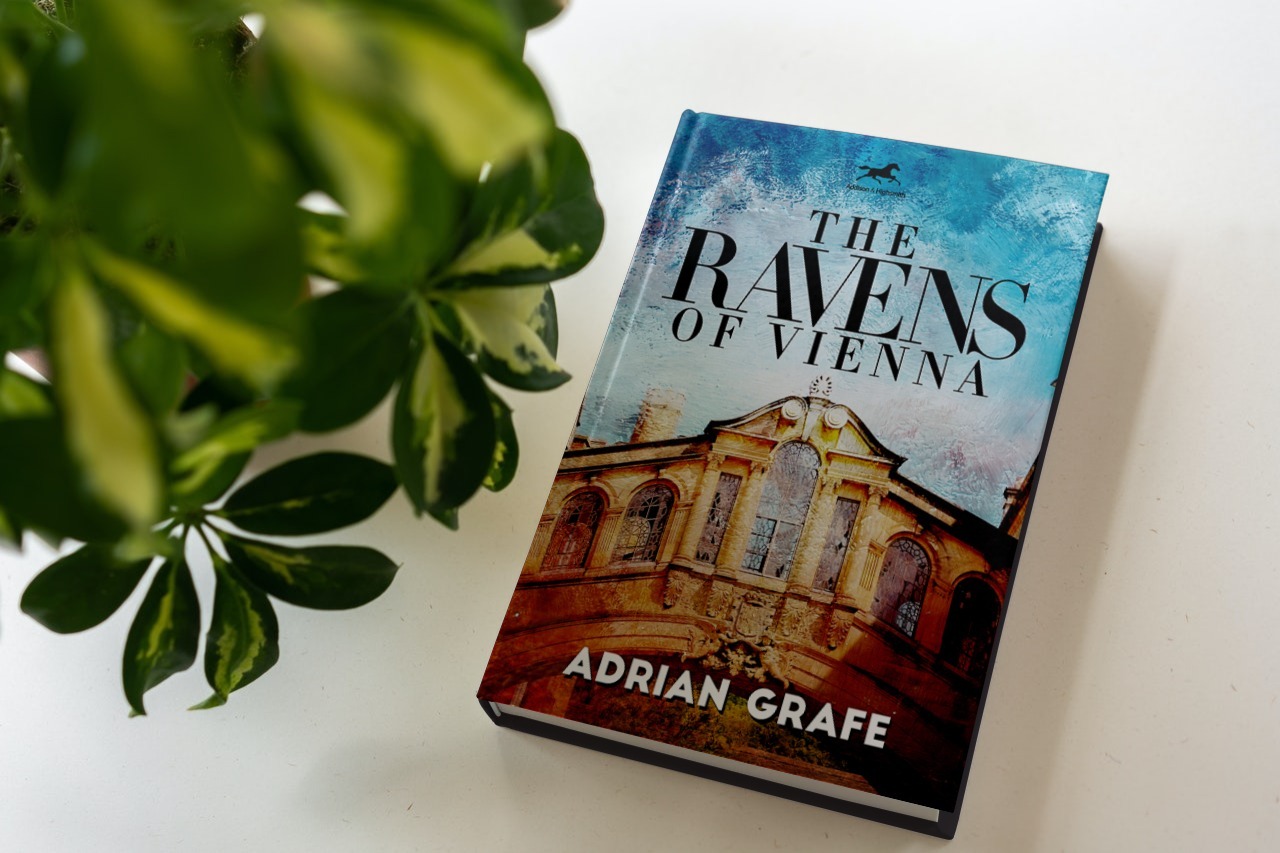 Histria Books is pleased to announce the release of The Ravens of Vienna. This compelling debut novel by British writer Adrian Grafe is published by Addison & Highsmith Publishers, an imprint of Histria Books dedicated to outstanding original works of fiction.

The Ravens of Vienna takes us on a suspenseful journey through war-torn Europe during World War II. Vienna in 1942 is a city overrun with Nazis, profiteers, and spies. A desperate Nazi officer, under pressure from his superiors, bullies Lichtblau, a banker, also a writer, into handing him over some of the bank’s money. He is the object of hatred on the part of Hellroth, who has always been in love with Lichtblau’s wife. As Lichtblau’s and his family’s lives become more and more perilous, they devise a plan for his wife and children to leave Vienna and travel across Europe to England. Once in Oxford, a professor, Tom Oliver, with whom they have been in touch through a Resistance network in Europe, is due to take them in. Tom Oliver is loosely based on the figure of Maurice Bowra (1898-1971), a colorful libertine who played a decisive role in helping Jewish refugees escape war-torn continental Europe and get to Oxford. Lichtblau stays behind in Vienna after his family’s departure, in order to work for the Resistance.

As the Lichtblau party crosses Europe, they encounter danger and get into life-threatening situations, facing them with resourcefulness and sometimes disguises and bluff. They also come across people willing to help them in their onward journey, passing through Germany and France. The Russians are still some distance from Vienna, as Herr Lichtblau, in 1945, torn between his love for his family and his desire to fight the Nazi plague in Vienna, decides to set out for England.

The Ravens of Vienna, 260 pp., ISBN 978-1-59211-138-1, is available at HistriaBooks.com and from all major book retailers. As of July 1, all titles published under the various imprints of Histria Books will be distributed by the Independent Publishers Group (IPG). For information on publishing with Histria Books, please visit HistriaBooks.com or contact us at info@histriabooks.com