The Formation of the Albanian National Consciousness, Now Available in Paperback from Histria Books 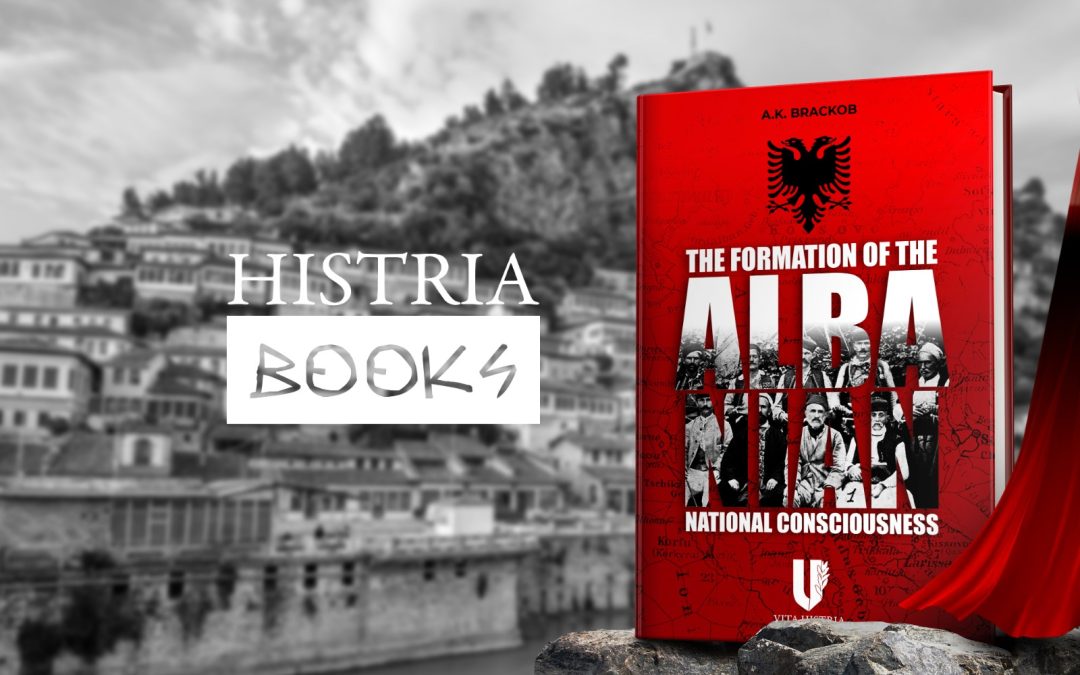 Histria Books is pleased to announce the release of the paperback edition of The Formation of the Albanian National Consciousness by A.K. Brackob. The book is published by Vita Histria, an academic imprint of Histria Books dedicated to outstanding scholarly works in a variety of fields.

As the multi-national Ottoman Empire began to fall apart in the aftermath of the Russo-Turkish war of 1878, the Albanian people faced the peril of being absorbed into the surrounding newly formed nation-states of Southeastern Europe. Albanian leaders met at Prizren in 1878 to devise a strategy to defend their national rights. The Formation of the Albanian National Consciousness explores the origins of the movement that ultimately led to the creation of the modern-day Albanian nation-state.

Had a national consciousness failed to develop prior to the crisis of 1878, the creation of a national movement, which not only sought to protect Albanian lands against foreign annexation but also strove to unite the four Albanian vilayets into a single autonomous administrative unit, would not have been possible. The development of a national consciousness during the decades preceding 1878 built the foundation for the national movement that culminated in the creation of the League of Prizren and ultimately led to the formation of an independent Albanian nation-state in 1912.

A.K. Brackob is a noted specialist in East European history. His other books include Scanderbeg: George Castriota and the Albanian Resistance to Islamic Expansion in Southeastern Europe in the Fifteenth Century and Mircea the Old: Father of Wallachia, Grandfather of Dracula.

The Formation of the Albanian National Consciousness 112 pp., Hardcover, Illustrated, Index ISBN 978-1-59211-146-6, is available at HistriaBooks.com and from all major book retailers. Titles published under the various imprints of Histria Books are distributed worldwide by the Casemate Group. For information on publishing with Histria Books, please visit HistriaBooks.com or contact us at info@histriabooks.com.