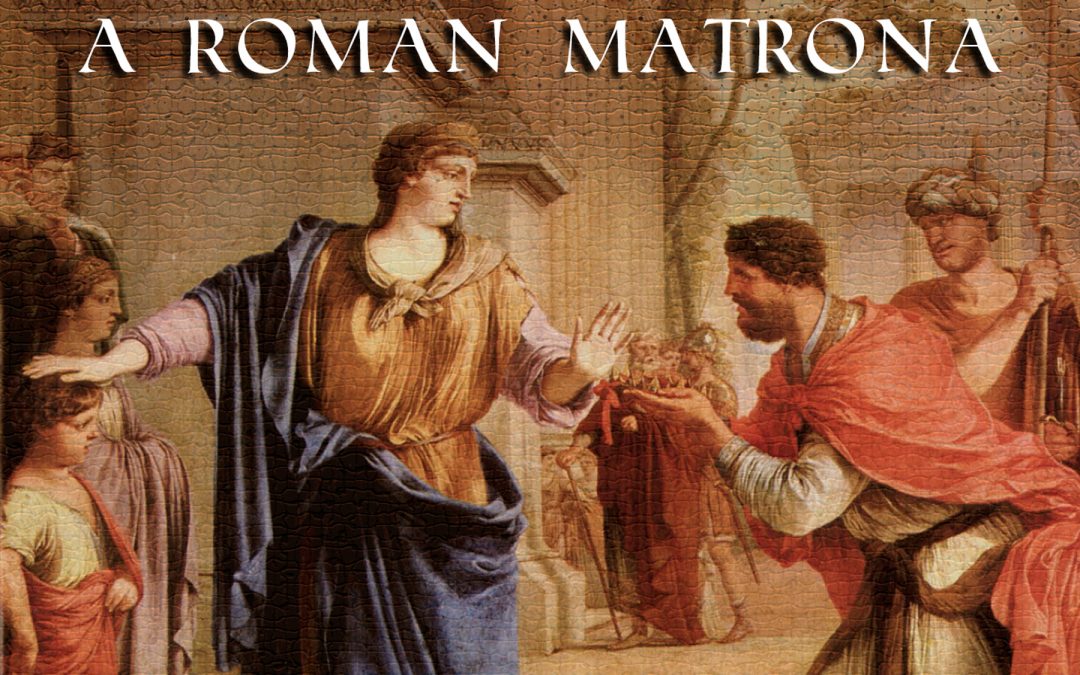 Histria Books is pleased to announce the release of Betrayal of a Republic: Memoirs of a Roman Matrona by Joost Douma. The book is published by Addison & Highsmith Publishers, an imprint of Histria Books dedicated to outstanding works of fiction.

Based on historical facts, Betrayal of a Republic: Memoirs of a Roman Matrona recounts the demise of the Roman Republic as seen through the eyes and reflections of Cornelia Africana, mother of the Gracchi brothers and a woman at the zenith of power and influence in the Republic. In her final years, an aging Cornelia looks back on her life and that of her sons who tried to save the Republic from ruin. The novel gives readers keen insight into the secret life of women who were politically active behind-the-scenes. It recounts a successful women’s revolt in 195 BC, with mass sit-downs at the Forum that resulted in greater social freedoms. The reader gets a rich and rare look at the rise of one of the Republic’s most politically influential women and the forces that helped to shape her extraordinary life.

This superbly written story is a cautionary tale for our own times, compelling for the parallels it offers with current superpower politics, the rise of strongmen, financial scandals, the shrinking of the middle class, and questions about the future of our democracy. Joost Douma studied classical Latin and Greek in high school and history and philosophy at the University of Amsterdam. He is the founder of the Dutch National Science Center, NeMo, in Amsterdam. His extensive research for Betrayal of a Republic was conducted over a nine-year period, at relevant sites including Spain, Italy, and Turkey.

Betrayal of a Republic: Memoirs of a Roman Matrona, 240 pp., ISBN 978-1-59211-062-9, is available at HistriaBooks.com and from all major book retailers. Titles published under the various imprints of Histria Books are distributed worldwide by the Casemate Group. For information on publishing with Histria Books, please visit HistriaBooks.com or contact us at info@histriabooks.com

Now available also in paperback! The story of Lucr

Learn the language of the land of Dracula with the