Histria Books announces the release of The Invisible Walls of Dannemora by Michael H. Blaine 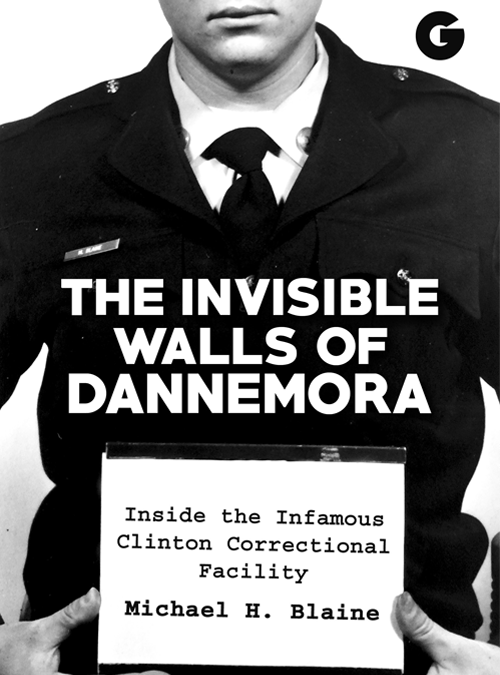 Histria Books is pleased to announce the release of the paperback edition of The Invisible Walls of Dannemora: Inside the Infamous Clinton Correctional Facility by Michael H. Blaine, under its Gaudium Publishing imprint. In 2015, one of the most famous prison breaks in modern American history occurred at the notorious prison in Dannemora, New York. News of the event spread throughout the country and around the world and it even became the subject of a television drama. This exciting new book provides the first inside look at the facility and the conditions that led to this tragic event.

The author, Michael H. Blaine, spent a career at the Clinton Correctional Facility. Having been an Officer, Sergeant, and Lieutenant, his story reveals the changes he observed and what he experienced at each rank he earned. Refusing to compromise his principles and sickened by the downward spiral that Clinton was experiencing, he retired less than 10 1/2 months before the first successful escape at Dannemora happened on June 6, 2015.

This new book reveals the inner workings of this massive prison. It is the first look inside at what it was like to work at the Clinton Correctional Facility, and its effects on those who spent time there on both sides of the bars, revealing why nobody escapes The Invisible Walls of Dannemora.

The Invisible Walls of Dannemora, 188 pp., ISBN 978-1-59211-046-9 is available at HistriaBooks.com and all major book retailers. Titles published by Histria Books are distributed worldwide by the Casemate Group. For information on publishing with Histria Books, please visit HistriaBooks.com or contact us at info@histriabooks.com.